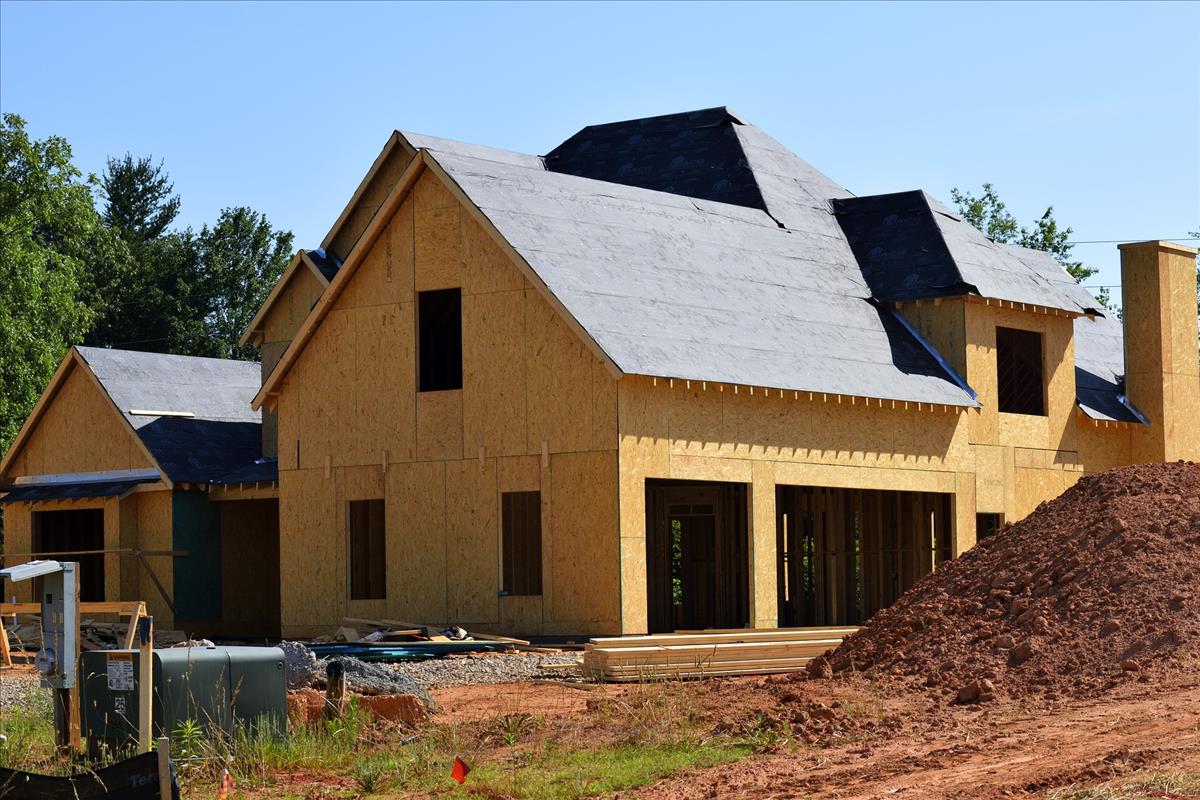 Image by Paul Brennan from Pixabay

It has been nearly two years since the federal government introduced the mortgage stress test to cool the hot Canadian housing market.

Since then, particularly in both the GTA and Vancouver, demand has softened in the housing sector as the market adjusted and interested home buyers stepped away from the sidelines. Here in the GTA, the stress test did its job in reducing demand, while also shutting out ten of thousands of potential home buyers. Yet it did nothing for the real issue: the GTA’s housing supply problem.

The stress test came into effect in 2018 to protect consumers by limiting the amount of money they could borrow for a new home. It meant that all home purchasers have to qualify under the Bank of Canada benchmark five-year rate (5.34 per cent) or the rate offered by the lender, plus 200 basis points or two per cent.

Continue to read on: The Star